Home » Blog » The Psychology Of Seduction – The Power Of Because

The Psychology Of Seduction – The Power Of Because

The Psychology of Seduction

Let’s talk about the psychology of seduction and dating for a moment.

Did you know that there is one simple word that you can use in dating and seduction that will seriously increase your chances of success?

In fact, it can be used in almost any situation wherein you are asking someone for something.

For anything.
At anytime.

The request really doesn’t matter at all, and it’s so dead simple that you will not believe it.

It’s proven to work; and it works no matter if you are trying to get a girl’s number, asking for a date or asking for a raise at work.

The Psychology of Seduction – One Simple Word

It is a simple word that has almost magical qualities, you need to understand how it fits into the psychology of seduction and dating.

The fact is that almost any time you ask someone to do something, the odds that they will do it skyrocket when you use this one, simple word.

And no, it’s not “please” or anything like that.

That simple little word that practically adds the magic to a magical phrase is “because”.
And that can be a powerful tool when it comes to how to get laid.

Here is the amazingly simple truth – people are way more likely to do something you ask them to do when you give them a reason for doing it.

Now how can this help you when it comes to dating and the psychology of seduction?

Before you can even try to create attraction with a girl, you have to get her into a conversation, and this one little word works wonders.

Every one of those situations will be way more likely to work out in your favor when you use the word, because.

Think about it, what would work better on you:

It’s a fact of human nature – we are far more likely to comply with a request – almost any request – when we are given a reason for doing it. The psychology of seduction is no exception.

On top of that, almost any reason can work.

Here’s a little more to k 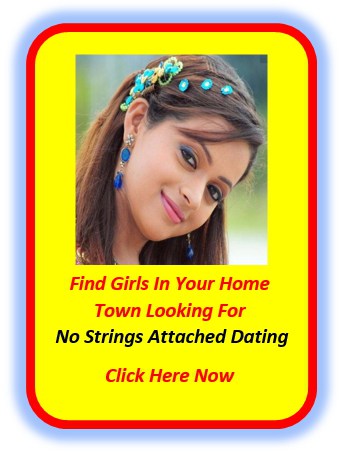 So using the example above about asking for a phone number, just saying you want to call her later is a pretty good reason. Even so, I would still make it more compelling: “…because I’m enjoying this conversation and I really want to talk to you more later.”

When asking for a movie date you might ask her and add, “…because I hear it’s a great movie and I’d like to see it with someone who can appreciate it”. “We should go together because we’ll both have a really good time”.

You are selling an idea.

I would also say to think about it a little like a marketer when using the psychology of seduction. You are sort of selling an idea. You are pitching a suggestion and you are going to give a reason. Like we’ve seen, any reason is good; but give a reason that shows benefit to the person you are asking.

Go give it a try and prove to yourself that the psychology of seduction works.