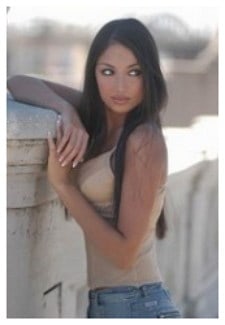 There seems to be a lot of mystery and confusion in the minds of many guys about how to create sexual tension and sexual arousal.

I’ve read a lot of stuff from the dating experts, the seduction artists and the pick-up pros who all make it sound like there is this big, closely guarded secret to the whole process of creating sexual tension or sexual arousal; and that the only thing you need in order to learn the big secret is their e-book or a membership to their “exclusive” site or forum that’s going to break it all down for you.

Now I’m not saying that they can’t help you be more successful with women; or that you won’t find any value in what they have to tell you for a one-time special price or a low monthly fee. 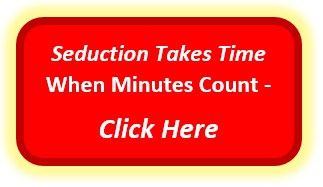 What I am here to say is that even a lot of these “experts” don’t get it right – they make it harder than it has to be just because they don’t know the best way themselves to create sexual arousal or sexual tension in a woman they’ve just met.

There is an old saying that the shortest distance between two points is a straight line; and that is true. If one of those two points is you and the other point is a woman that you want to seduce; you don’t want to go all the way around the world in order to arrive at a woman who feels sexually aroused – you want to go straight to the heart of the matter.

The shortest distance between those two points isn’t through flirting or touch or through witty conversation – it is by speaking directly to her emotions through your own emotions in a way that she doesn’t even know it’s happening. You don’t give her something to “think” about – you give her something to feel on a raw, subconscious level.

Now that’s a $50 phrase to describe a simple fact of human nature – we tend to pick up on the feelings of those around us with whom we share a rapport. We also tend to feel an empathy with those people – we don’t just pick up on what they’re thinking or feeling – we start to feel it ourselves – that is emotional contagion. You (or they) start to feel what you sense someone else is feeling.

So how do you take this new phrase – this new idea – and use it to bring about sexual tension and sexual arousal in someone else?

Here’s the big secret – you get yourself sexually aroused.

While you’re talking and flirting and carrying on; you just start to think about things that get you sexually aroused. You don’t talk about those things; you just think about them and go with it.

What will happen is that as you start feeling sexual tension and sexual arousal; she is going to sense that on a very primal level – like I said before; she won’t think about it; she will just feel it and start to respond in kind.

So give it a try – you just learned the biggest secret that the seduction gurus never knew how to teach you. 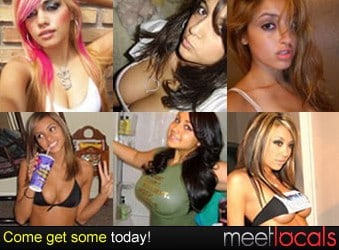